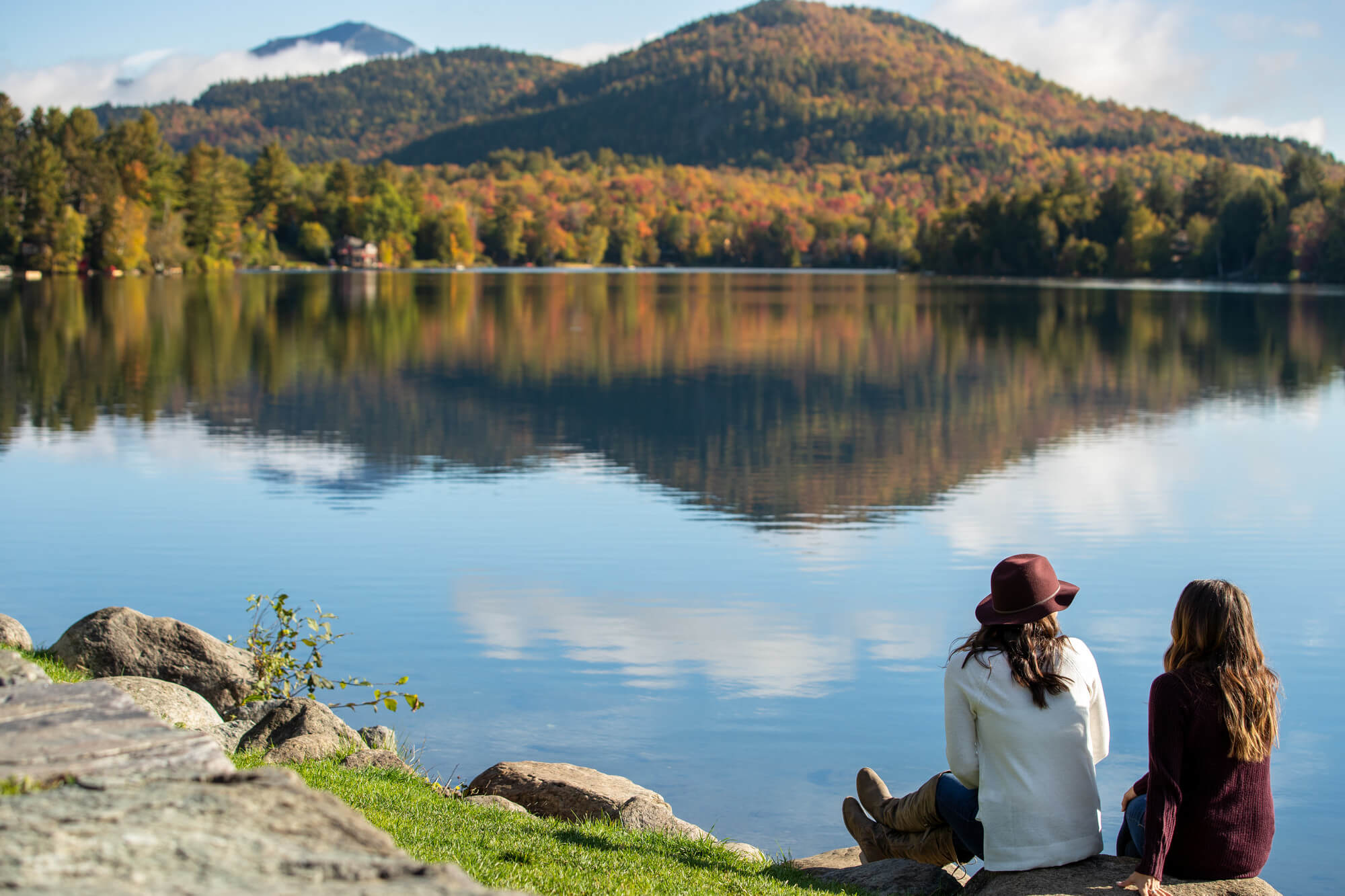 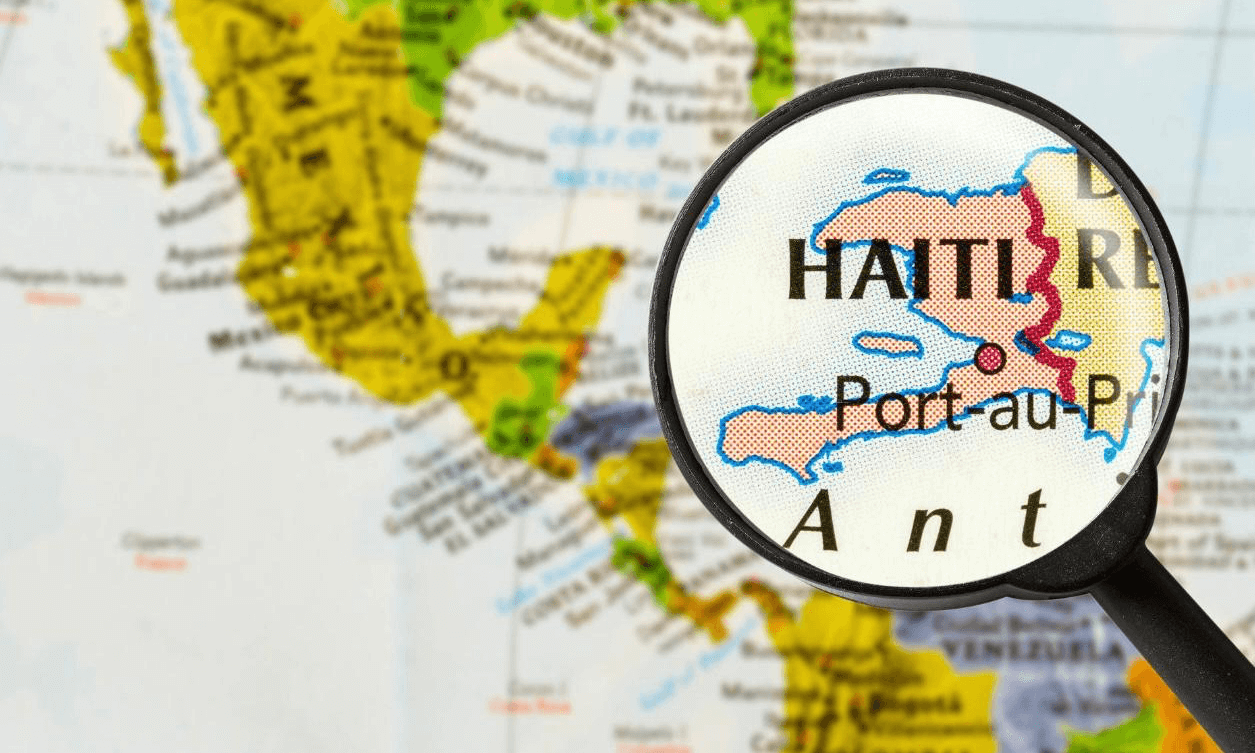 One of the staples of the Adirondack Film Winter program is the series of art and popular films hosted by Adirondack Film, and our senior Board Members, John Huttlinger and Gary Smith at the Lake Placid Center for the Arts.  These films typically feature invited guest speakers; often the filmmaker, director, or an involved individual who has lived the production of the films, from the inside.

Typically screening monthly from January through April, Adirondack Film will begin the program in November of 2021 continuing through April of 2022. Film selections will be announced immediately following the October Film Festival.

Special thanks to the Essex County Arts Council generously helping us underwrite the first few films in the series. 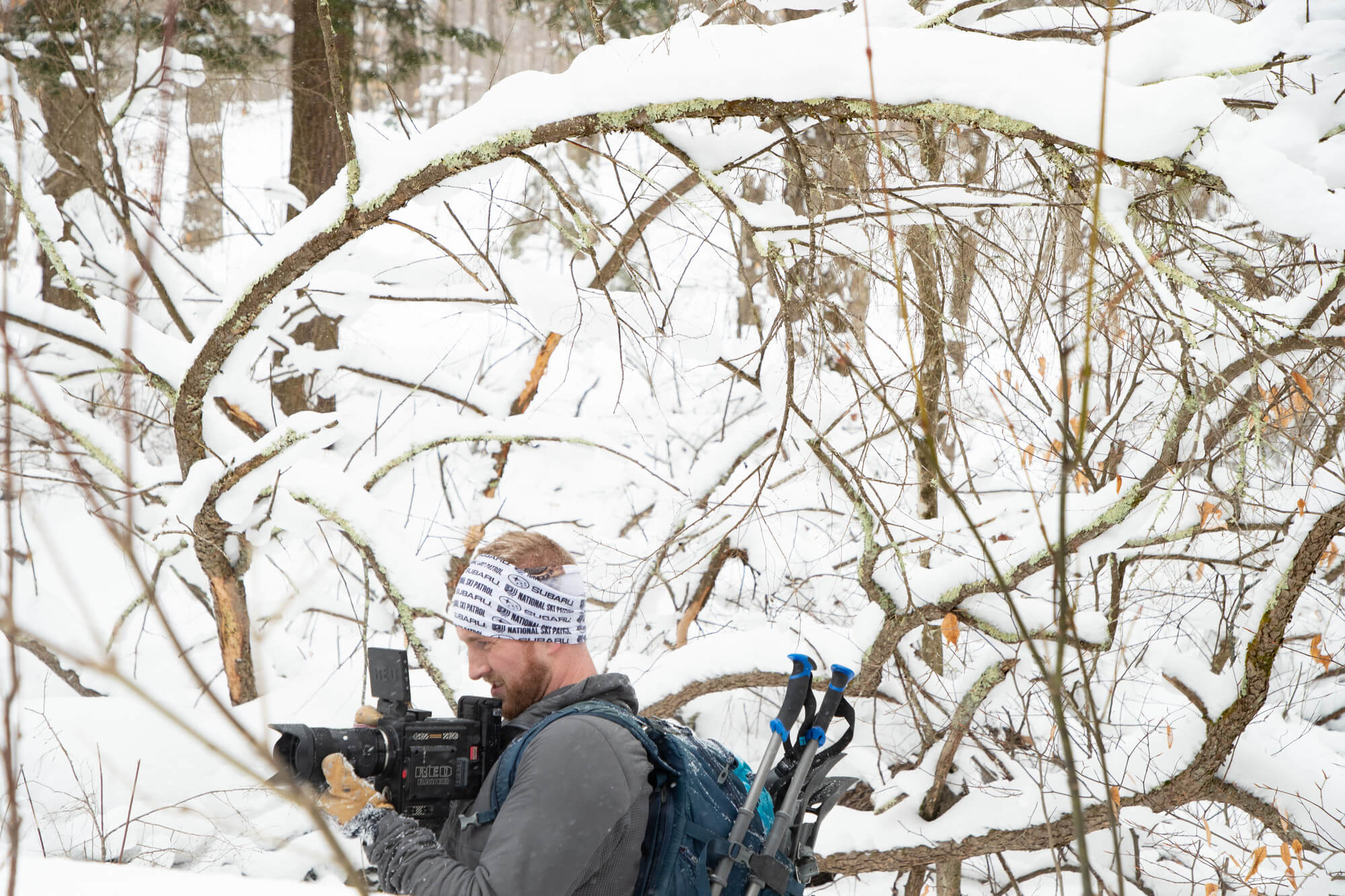