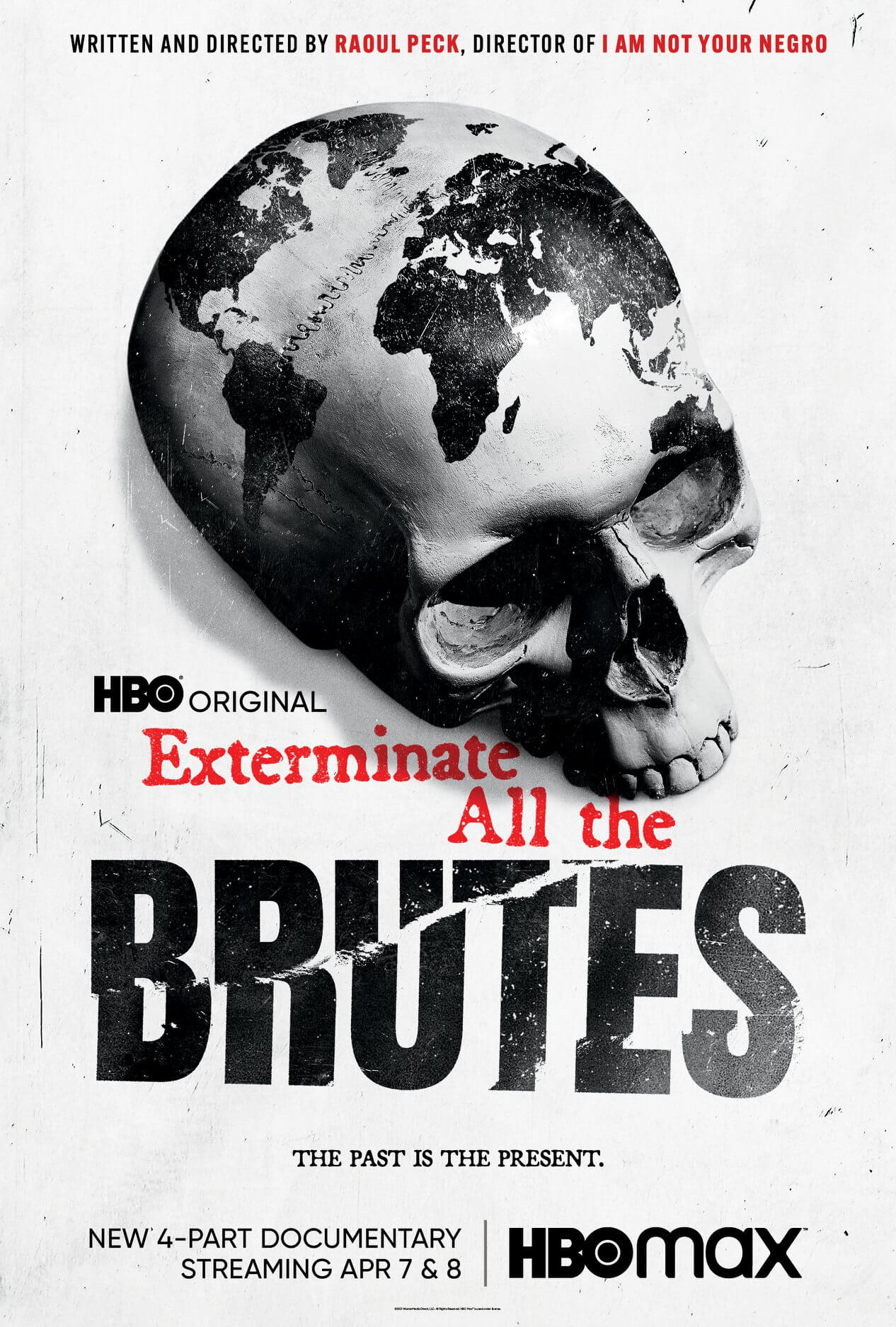 Part Three: European military superiority, specifically the development of weapons to kill at a distance, is mistaken for cultural and racial superiority and leads to two centuries of genocide and eugenics, reinforced by science.

Part Four: In the series finale, "The Bright Colors of Facism," Peck explores the challenge of reconciling America's true history with its ideals of freedom and democracy, pointing to the struggle for native representation and the legacy of slavery in institutionalized racism today. Reflecting on his time in Berlin, Peck links the modern resurgence of white nationalism with fascism, slavery, colonialism, and Nazism.