You can sign up multiple times for several events. Just reload the page after each successful sign up!

Thank you! Your submission has been received!
Close
Oops! Something went wrong while submitting the form.
See Something That Means Something
JoinMember LoginCovid ProtocolsDonate 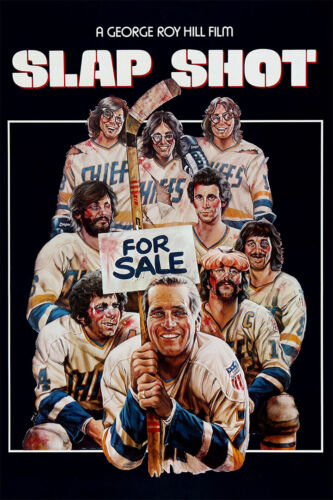 Facing closure at the end of the season, Pennsylvania's pathetic minor-league ice-hockey team, the Charlestown Chiefs, find themselves stuck in a long losing streak. But, under those circumstances, and refusing to throw in the towel, the experienced coach, Reggie Dunlop, enlists the help of the club's newest players, the dauntless Hanson Brothers, who specialise in foul play. Now, as the revitalised Chiefs return to winning ways, its star player, Ned Braden, insists on playing fair, refusing to goon it up. Will the Charlestown Chiefs win the decisive championship game against their feared opponents, the Syracuse Bulldogs?

Steve Carlson was born in Virginia, Minnesota. He appeared as himself in the movie Slap Shot as one of the three Hanson Brothers, who were based on Carlson and his brothers and teammates. Carlson played in the World Hockey Association with the New England Whalers, Edmonton Oilers and Minnesota Fighting Saints and in the National Hockey League for the Los Angeles Kings, scoring nine goals for the Kings. While playing for the Edmonton Oilers in the WHA, he was the roommate of Wayne Gretzky during his rookie season. Carlson is one of six players to ever be on a team with Gordie Howe and on a team with Wayne Gretzky. 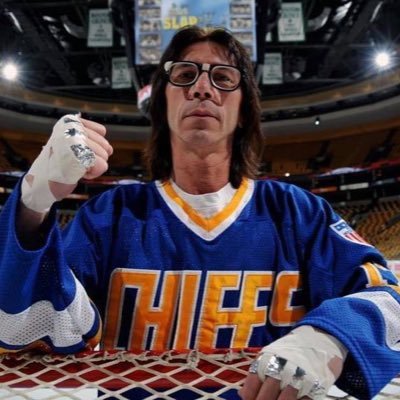 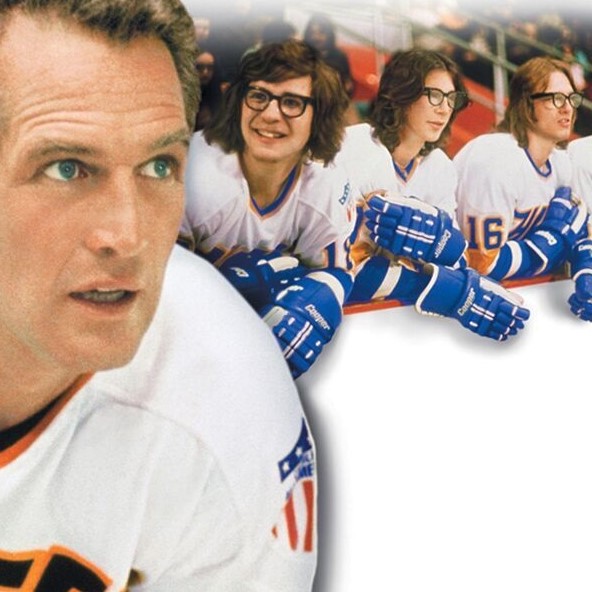