Tom Malloy, author of BANKROLL: A New Approach to Financing Feature Films, and co-owner of FilmMakingStuff

As an actor, writer and producer, Tom is a passionate and driven filmmaker committed to telling compelling stories with a commercial appeal.

Many film projects are developed through the production company he founded in 2005, TrickCandle Productions.

Trick Candle Productions is known for its quality independent films that span a variety of genres. Trick Candle has most recently produced TRAUMA THERAPY, a thriller starring BrianKrause and Chase Coleman (on VOD everywhere),#SCREAMERS, a found footage horror which was in theaters April of 2018, and was twice called the BEST Found Footage Movie Ever, HEROOF THE UNDERWORLD, starring Malloy, Nicole Fox, and Quinton Aaron (on VOD Everywhere),and FAIR HAVEN, starring Tom Wopat and Michael Grant (currently seen on SHOWTIME), as well as the teen drama ASHLEY, starring Nicole Fox, Michael Madsen and Jennifer Taylor, written by Domenic Migliore, and directed by Dean Ronalds. The film was in theaters in 2013and is now on VOD everywhere.

In 2016, Malloy co-founded the sales and distribution company Glass House Distribution. GlassHouse maintains a presence at AFM, EFM, and Cannes, and has grown from two people to a seven person operation, recently adding a TV sales department.

Malloy’s unique ability to both write projects and raise the funding for them has been a primary factor in the success of the company. In fact, Malloy shared his expertise on the subject in his best-selling book about independent film financing, BANKROLL, which had two editions and was considered the “gold standard book” of indie film financing. In 2019, Malloy co-foundedFilmMakingStuffHQ, the premiere online training platform for filmmakers. 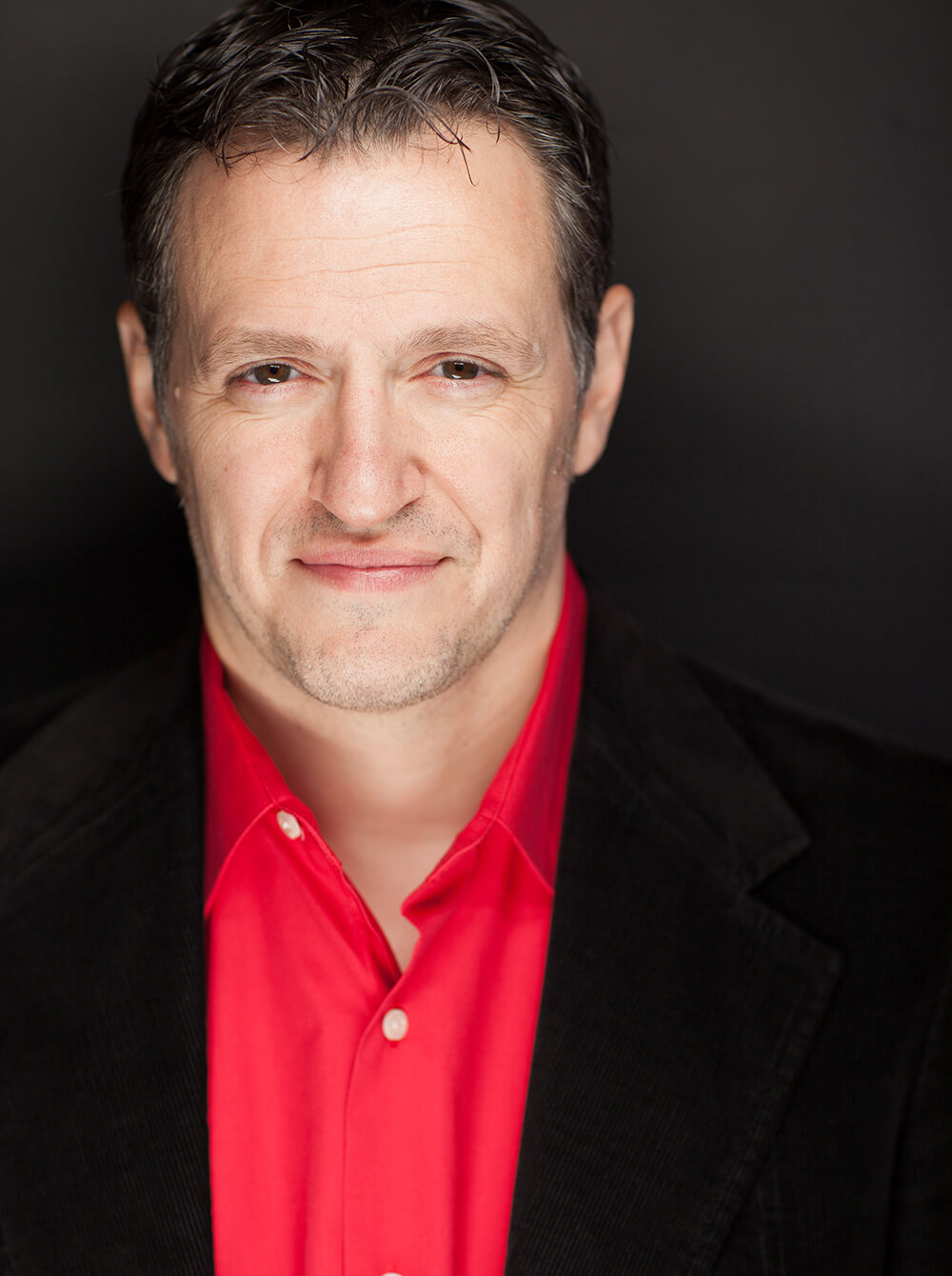