Through this seminar filmmaker & founder of Dawning Film Productions, Megan MacDonald, and Filmmaker Morgan Elliott, will discuss the challenges of producing a film in a rural area. You will learn how to utilize local and international resources to get the most out of your film: from adapting a script to fit project parameters, to utilizing local artists and funding sources, to getting the most out of your finished film through unique venues and screening opportunities. This workshop is all about thinking outside the box, using the resources available to you, and forging your own path through film production. There is no wrong way to make a film.
Share

Megan MacDonald is the founder of Dawning Film Productions. After graduating from the New York Conservatory for Dramatic Arts in NYC, she earned her BA in Theatre from SUNY Potsdam, and her MSc in Filmmaking & Media Arts from the University of Glasgow. She has won awards for her film Leaden Hearts at the Montreal International Film Festival, and at the Snowtown Film Festival for her film Murray Triumphs!

As a Commercial Producer with WWNY-TV / Gray Media Inc., she believes in the importance of rural filmmaking, sustaining a community of artists, and telling the stories of the often underrepresented. Dawning Film Productions is supported in part by American Rescue Plan funding, through SLC Arts, which receives support for the National Endowment for the Arts, a federal agency. The company seeks to create and support a network of local filmmakers.

Megan has worked in various creative capacities, from managing theatre companies, to directing and acting in film and live performance. She has worked in front of and behind the camera for many years and looks forward to the exciting opportunities that await her with Dawning Film Productions. 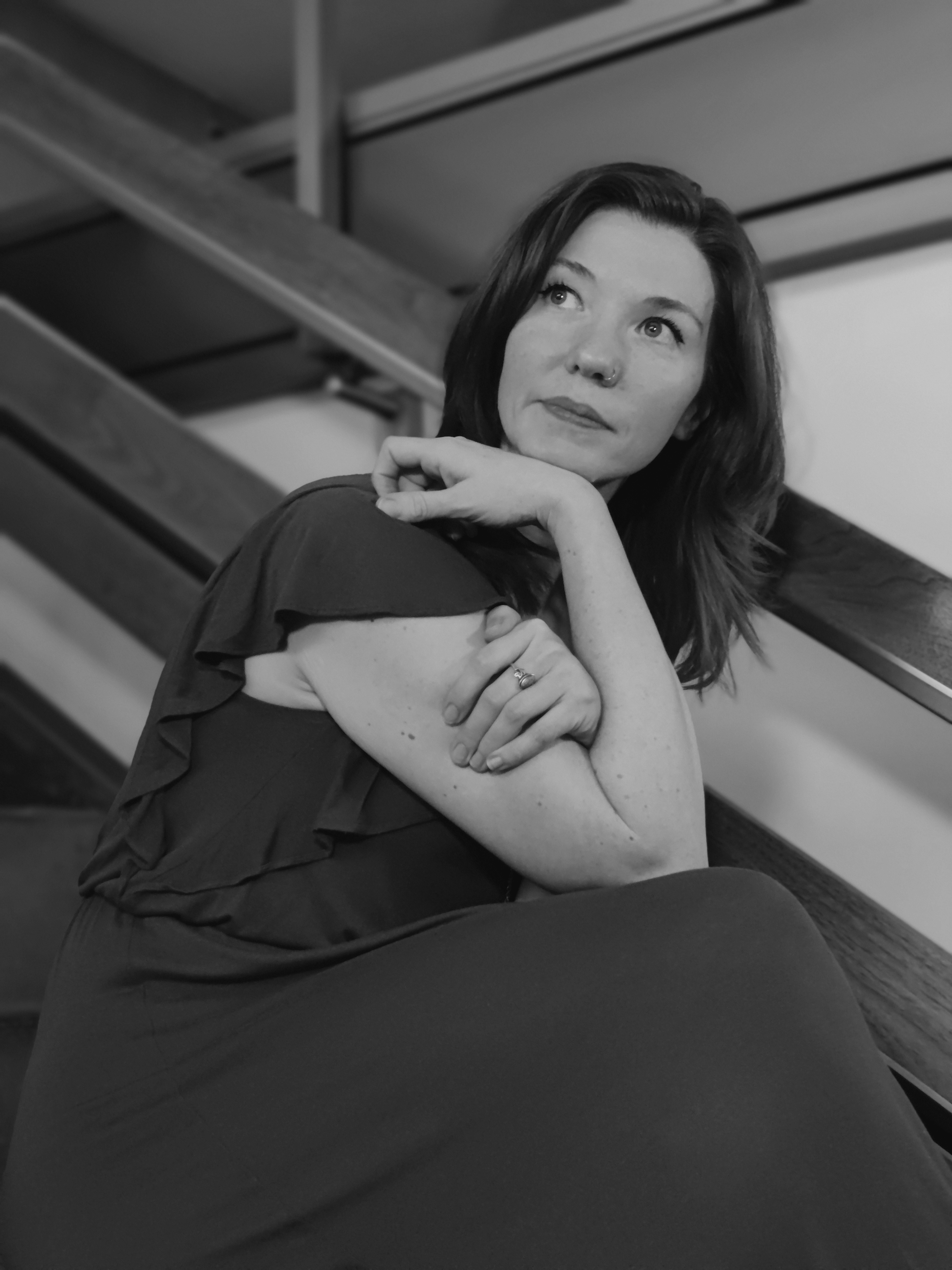 on commercials, short films, and music videos. He earned his MFA degree as a writing fellow at Boston University

and was the recipient of the Leslie Epstein Global Fellowship. He is currently directing an unnamed documentary due out in 2024

and working as cinematographer on a handful of documentaries directed by CJ Wallis ("The Perfect Bid", "Stu's Show"). 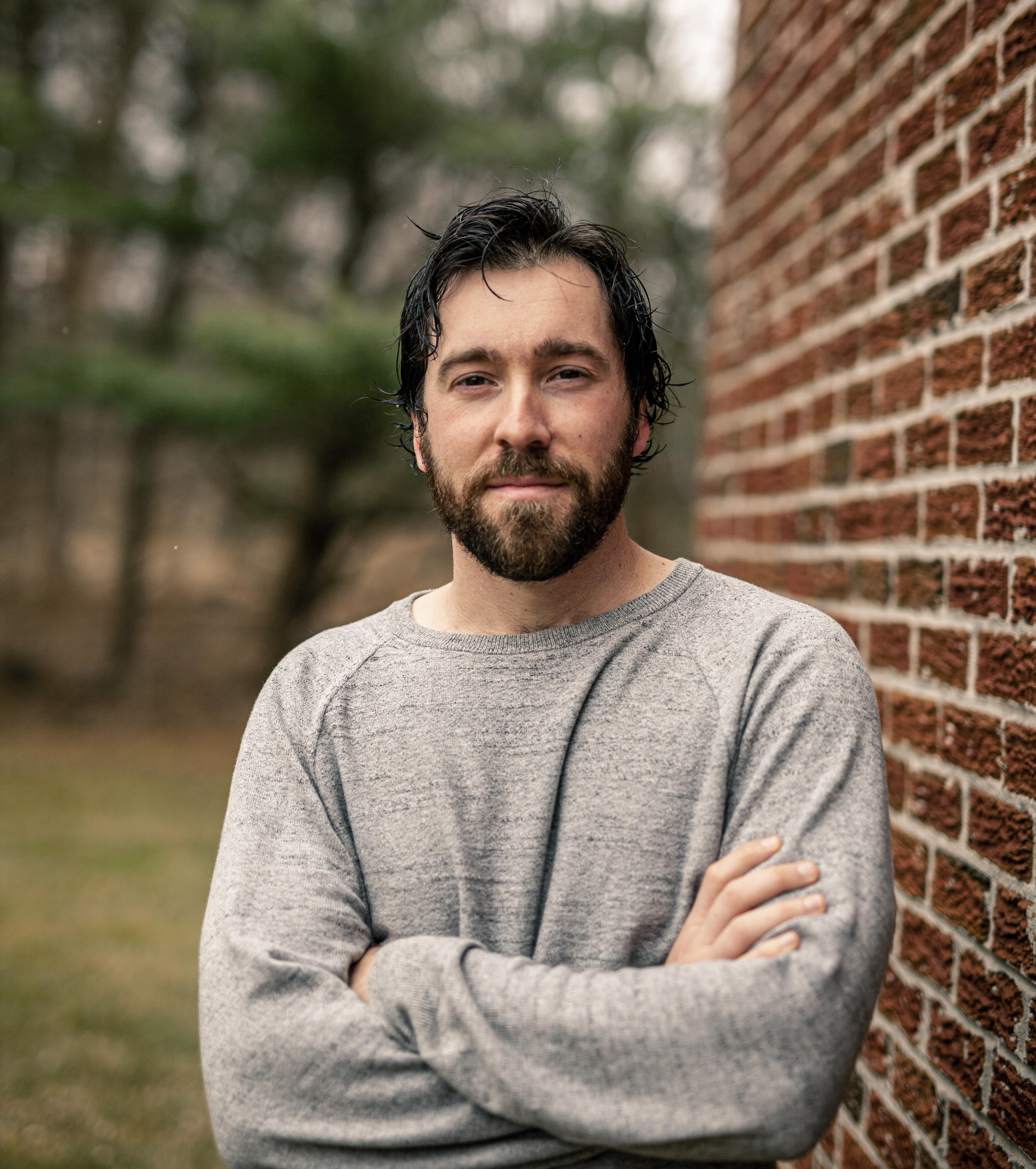