Adirondack Film Commission has been charged to promote film, TV, Commercial, and video production in the Adirondacks and the Greater Lake Champlain Region. It assists filmmakers and videographers when they arrive., working closely with the NYS Governor's Office of Motion Picture and Television Development (MVTV) to offer film, television, commercial production and post-production tax credits for qualified expenditures in New York State. 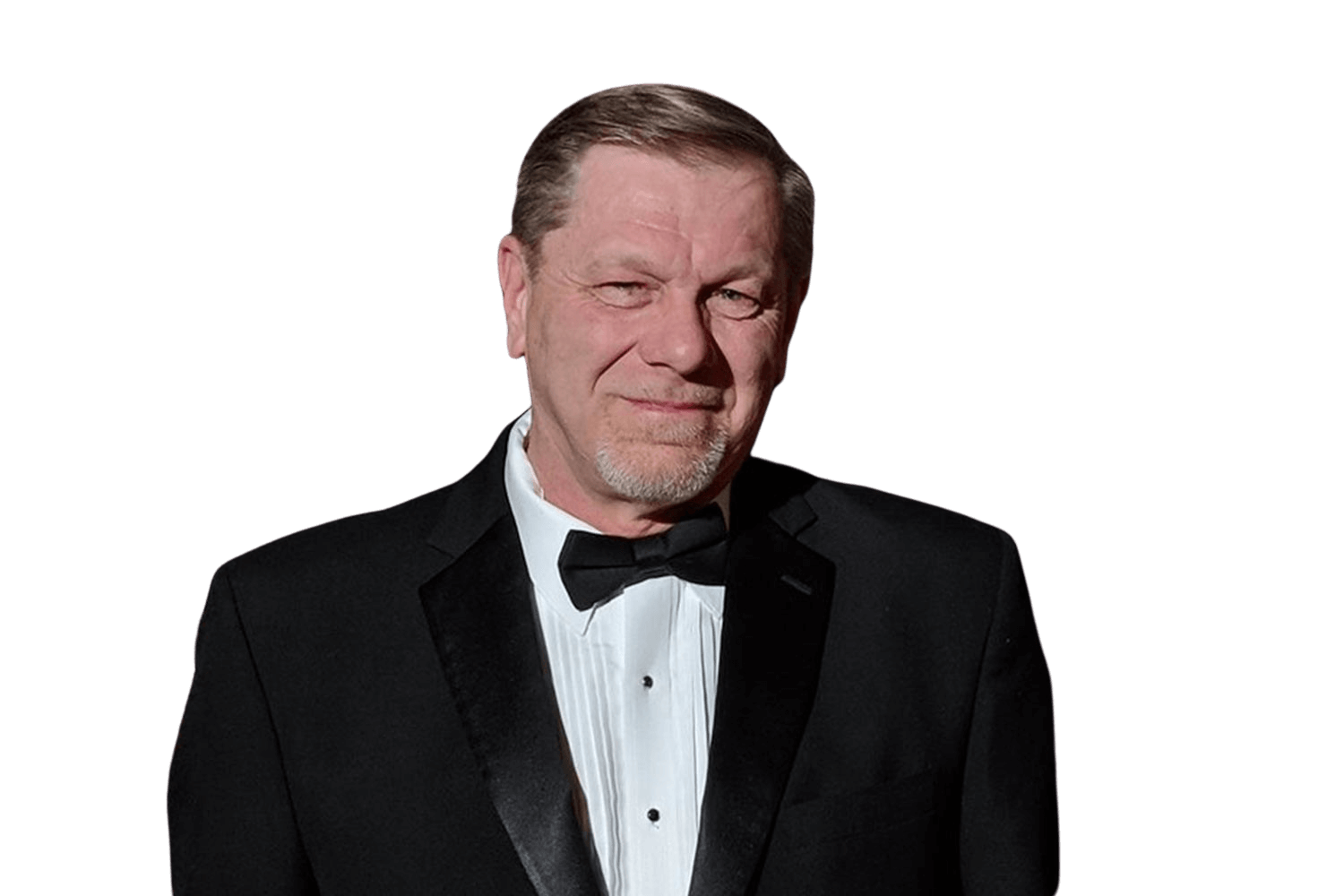 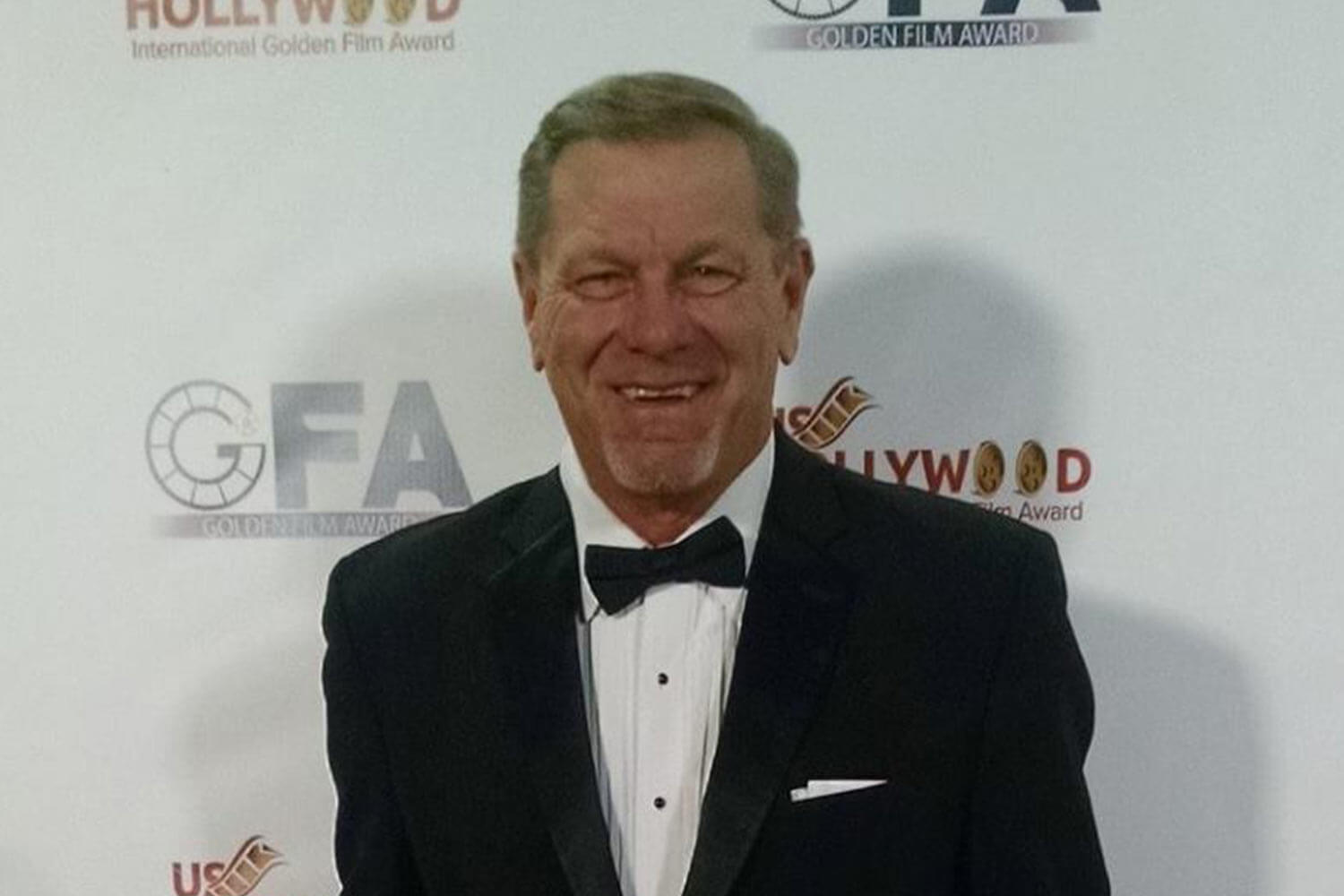 "Eric Granger offered locations that we never would have found off the beaten track sometimes but brilliant for shooting. At-ta boy Eric." 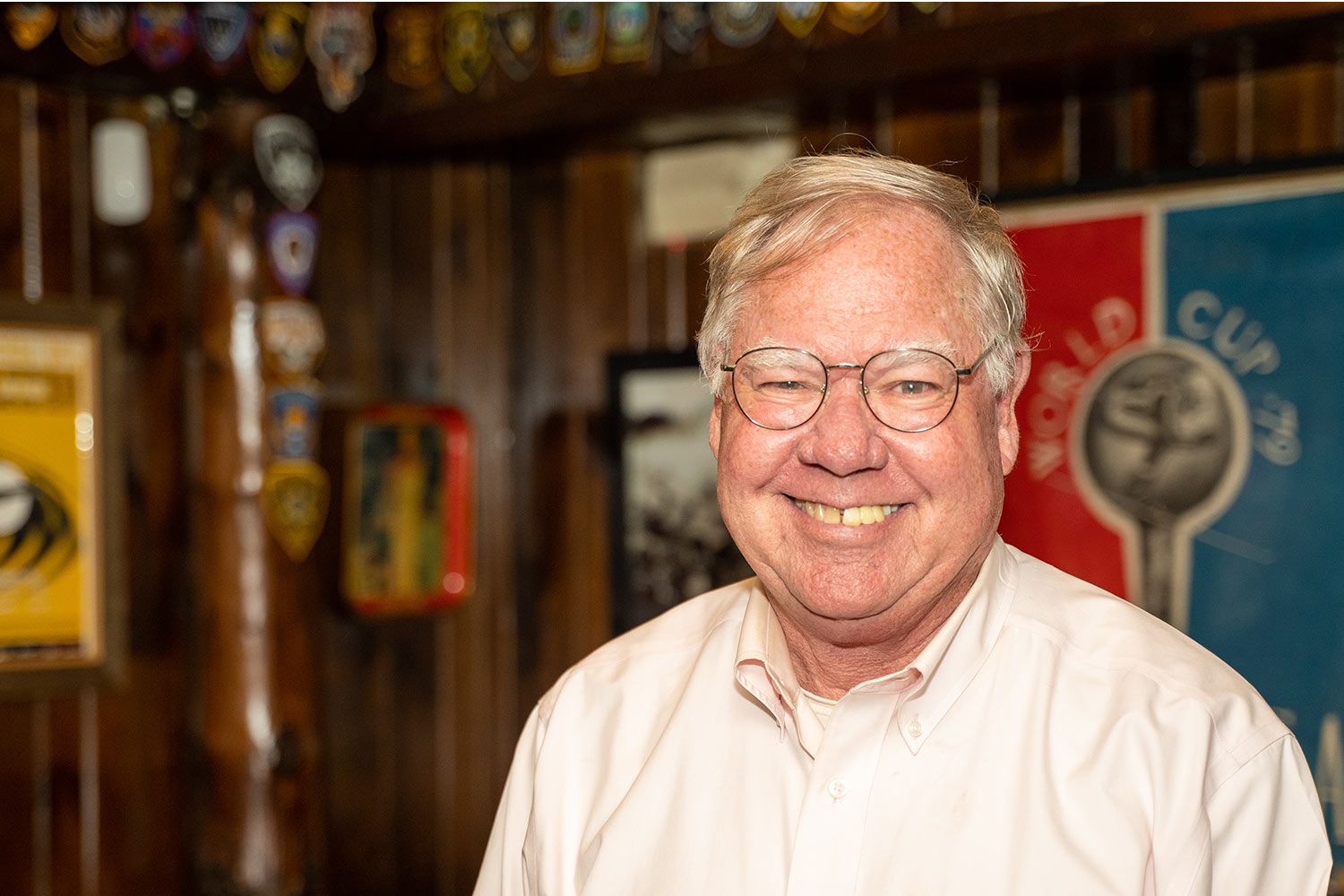