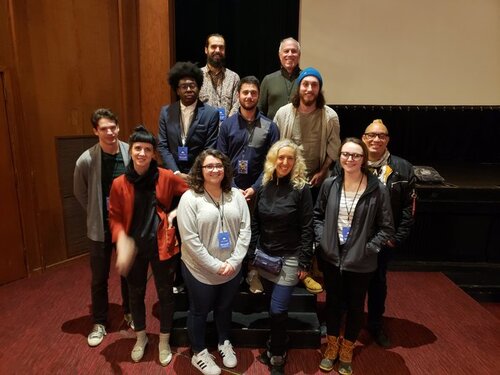 The Adirondack Film Society and the Lake Placid Film Festival enjoyed hosting several of the filmmakers and their friends/families in Lake Placid over the Festival weekend.  We celebrated the TOP 10 Finalists of their first short film competition, “Your Shorts are Showing” on the closing day of this year’s festival on October 27, 2019, with $2,250 in total prize money awarded to the top three films.

“The short film competition was one of the highlights of this year’s festival, creating an exciting atmosphere for the attendees as well as the attending filmmakers; it was incredible and we can’t wait to do it again”, said Nelson Page, AFS Chairman, Co-Founder and Shorts Committee member.

Winning the GOLD Medal for 1st Place and recipient of $1,000, was “Rockaway Sunset”, directed, written and produced by PJ Landers, born and bread in Sunnyside-Woodside, Queens, New York.  Although PJ was unable to attend the event, when we delivered the news, he and his team were “absolutely thrilled and grateful”.  PJ has been working as an actor and stand-up comic in New York City for over 20 years and “Rockaway Sunset” is his debut as a film writer and director.  He has studied at HB Studios under Sandy Dennis, Rasa Allan Kazlas and Michael Beckett.  Notable performances include Off-Off Broadway at the Nuyorican Poet’s Café in Ismael Reed’s “Hubba City” and at the Bronx Playhouse in “Savage in Limbo”. He performed his one man show “Searching for Pop” in New York City and took the show to the Edinburgh Fridge Festival.  He’s been seen on Netflix’s “House of Cards” and Spike Lee’s “She’s Gotta Have It”.

“Rockaway Sunset” tells the story of a feisty woman recently diagnosed with a terminal illness, whose wish is to live long enough to attend the upcoming graduation of her grandchild.  When she hastily leaves the doctor’s office where whe and her son were told the news, she is nearly killed by a stranger, who gives her a ride “home”.  PJ plays the son, Carole Montgomery is “Mom”, who in real life is a comedian, writer, director, producer and executive producer and creator of the Showtime original show “Women of a Certain Age”. Comedian KC Arora plays the cabdriver “Mo” and Doc Dougherty is the “Doctor”, who also played roles in NYPD Blue, Law & order, NY Undercover, Jackie McNauthton on “One Life to Live” and most recently, two seasons of Power of STARZ as Detective Leary.

“This short film packs the punch of a feature length film, through great storytelling”, comments Charlene Trotter, Shorts Committee Member and organizer as well as the LPFF Director of Marketing.  “The film makes you laugh, brings you to tears, reminisces about loss and love, touches upon internal conflict and prejudice, and highlights the limitless boundaries of family”.

“The Tattooed Heart” took the SILVER Medal and $750 for 2nd Place, directed by Seldon Wong Schwartz, from Los Angeles and currently residing in Hong Kong, tells the story of a creative writing instructor at a juvenile detention center who finds common ground with a troubled student, yet quickly finds herself in great danger when she decides to help her.

The BRONZE Medal and $500 for 3rd Place was “Master Servant”, directed by Julie Koehnen from Minneapolis, Minnesota. This period short film is about an ambitious, young railroad executive who comes face to face with his own moral decay in his blind pursuit of wealth and status.

The LPFF shorts jurists chose 47 films of those submitted as “Official Selections” that were screened in competition at the Lake Placid Center for the Arts. All the short films showed on Saturday, October 26 in three sessions and Sunday, October 27th in a morning session, while the Top 10 were shown a second time on Sunday afternoon.

Films were selected from submissions via FilmFreeway attracting films coming from near and far, including USA, Iran, Hong Kong, Canada, Spain, Argentina, Mexico, France and Italy. The Lake Placid Film Festival was thrilled to have over 40 shorts directors, producers and actors during the festival, along with family members and friends.

Thank you to Shorts Committee member and AFS Board Member, Nick Gunn for his valuable logistics coordination, as well as award-winning screenwriter, AFS Board Member and Committee Member, Eric Granger, who was on hand for the TOP 10 and awards ceremony on Sunday afternoon. Eric is credited with suggesting a short film competition for this year’s festival to the festival committee.

Congratulations to all 47 short films accepted to compete, to the Top 10 Finalists and to the GOLD, SILVER & BRONZE winners.

For additional information about the Adirondack Film Society and the Lake Placid Film Festival, visit LAKEPLACIDFILMFESTIVAL.ORG. 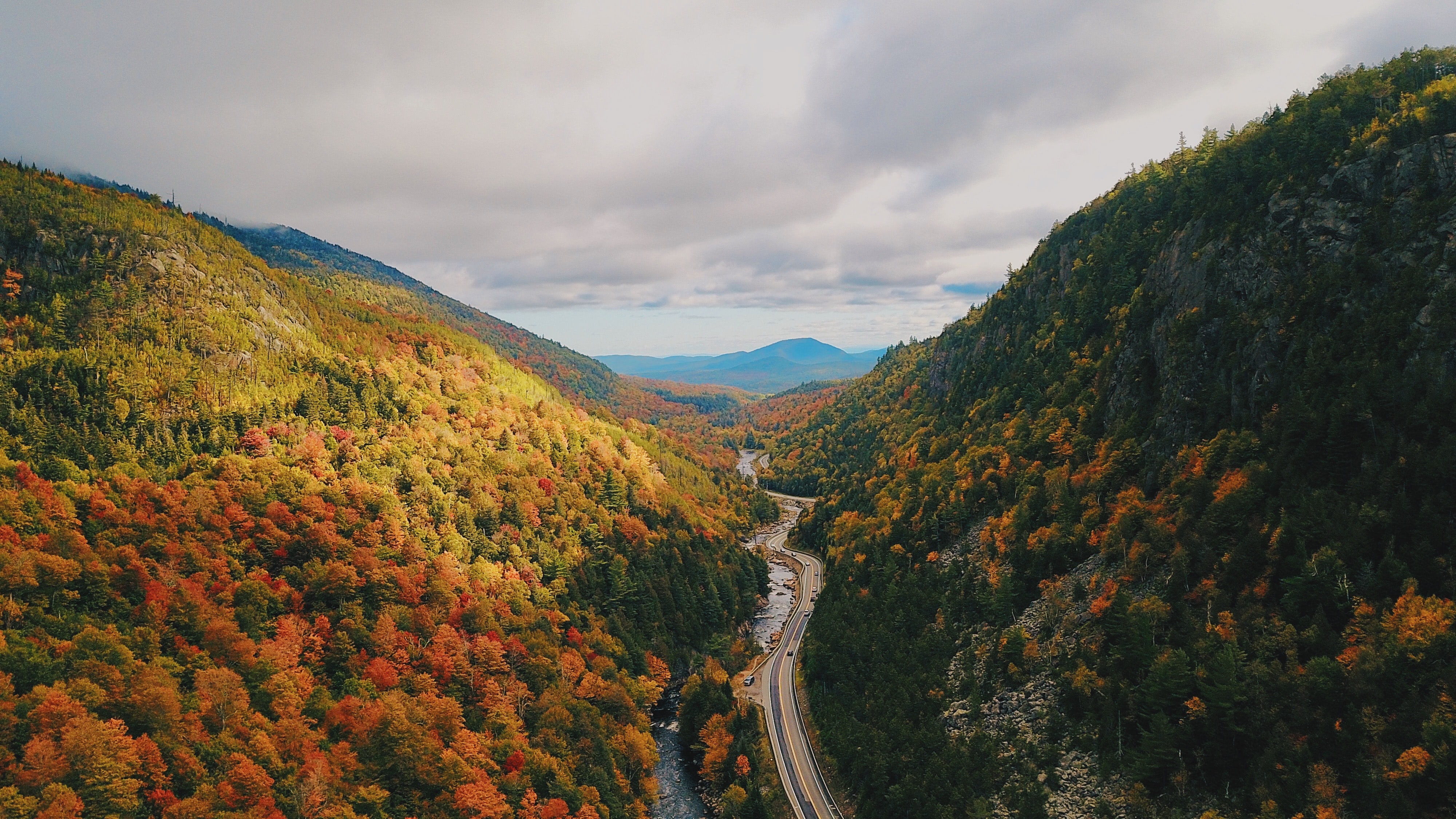 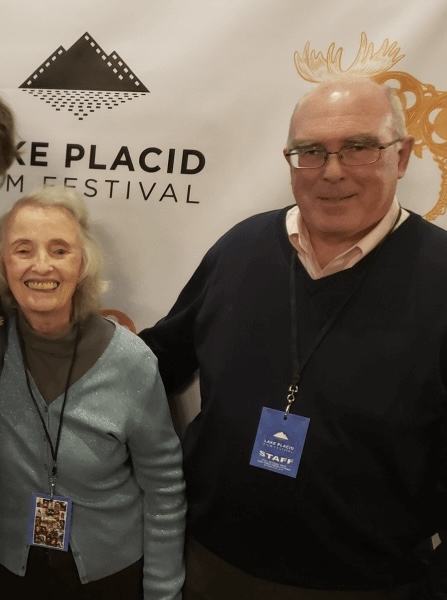