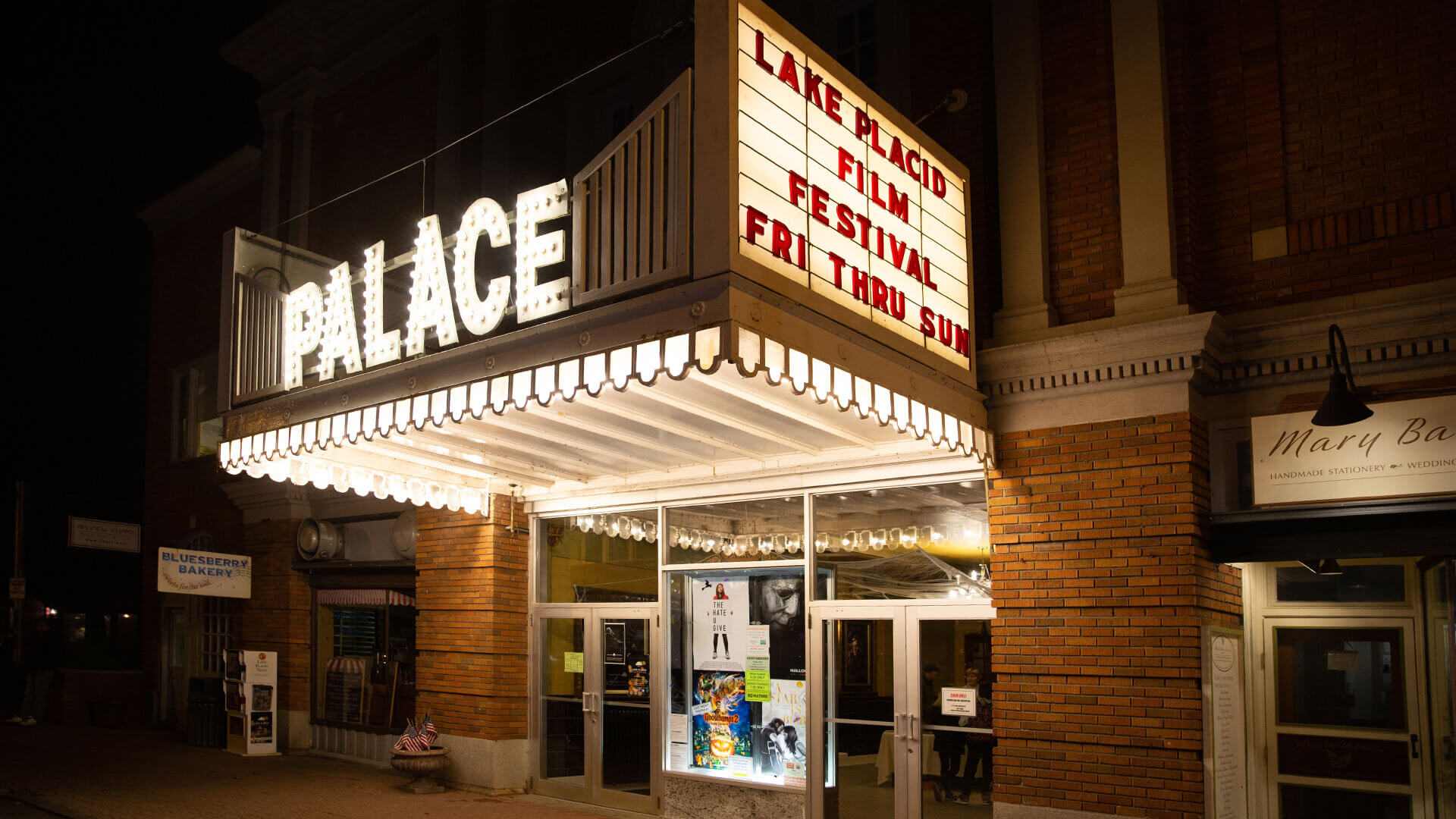 Your Shorts are Showing

Judging is entirely impartial and selections are on the basis of storyline, production, sound and technology excellence.

Finalists from the four categories will be screened at the Festival.  Awards presentations are LIVE at the conclusion of the event.

Finalists agree to participate in the 2022 Featured Filmmaker Series where films are showcased and streamed once in a weekly series from February 1 - March 15, 2022. Viewings are followed by a live moderated Q & A led by a film professional. It’s a great way to grow your audience followed both on the website and in social media. 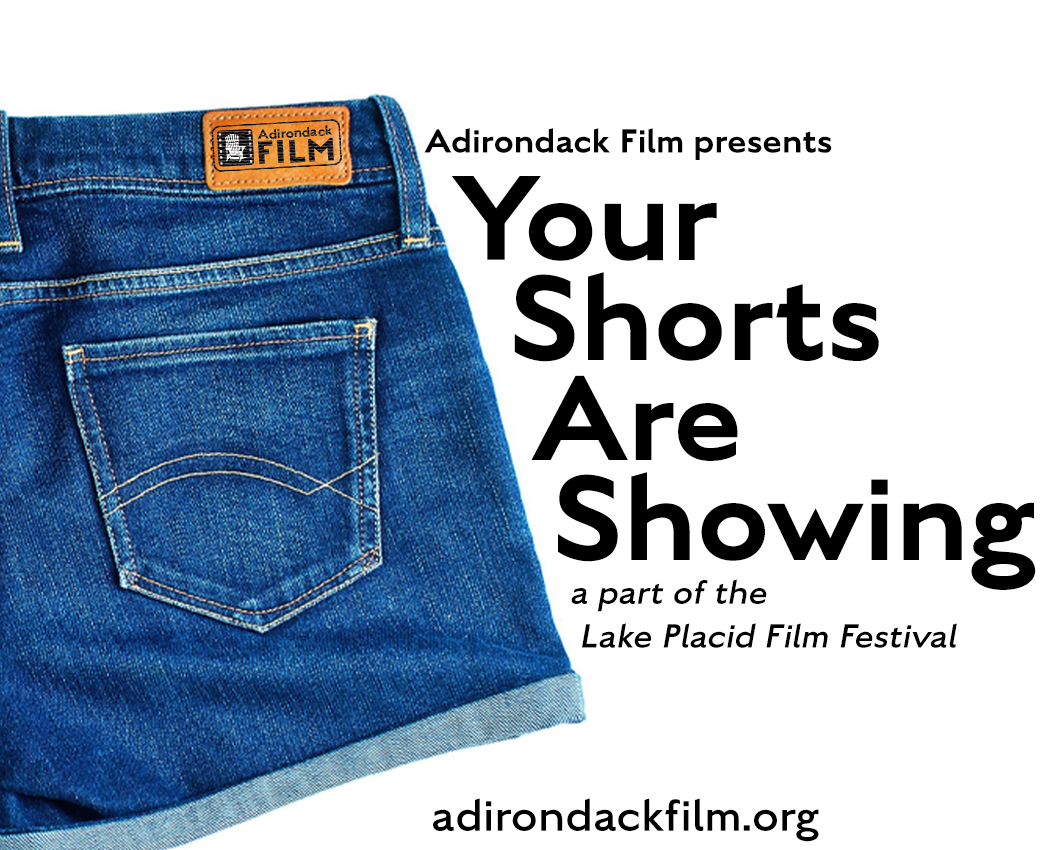