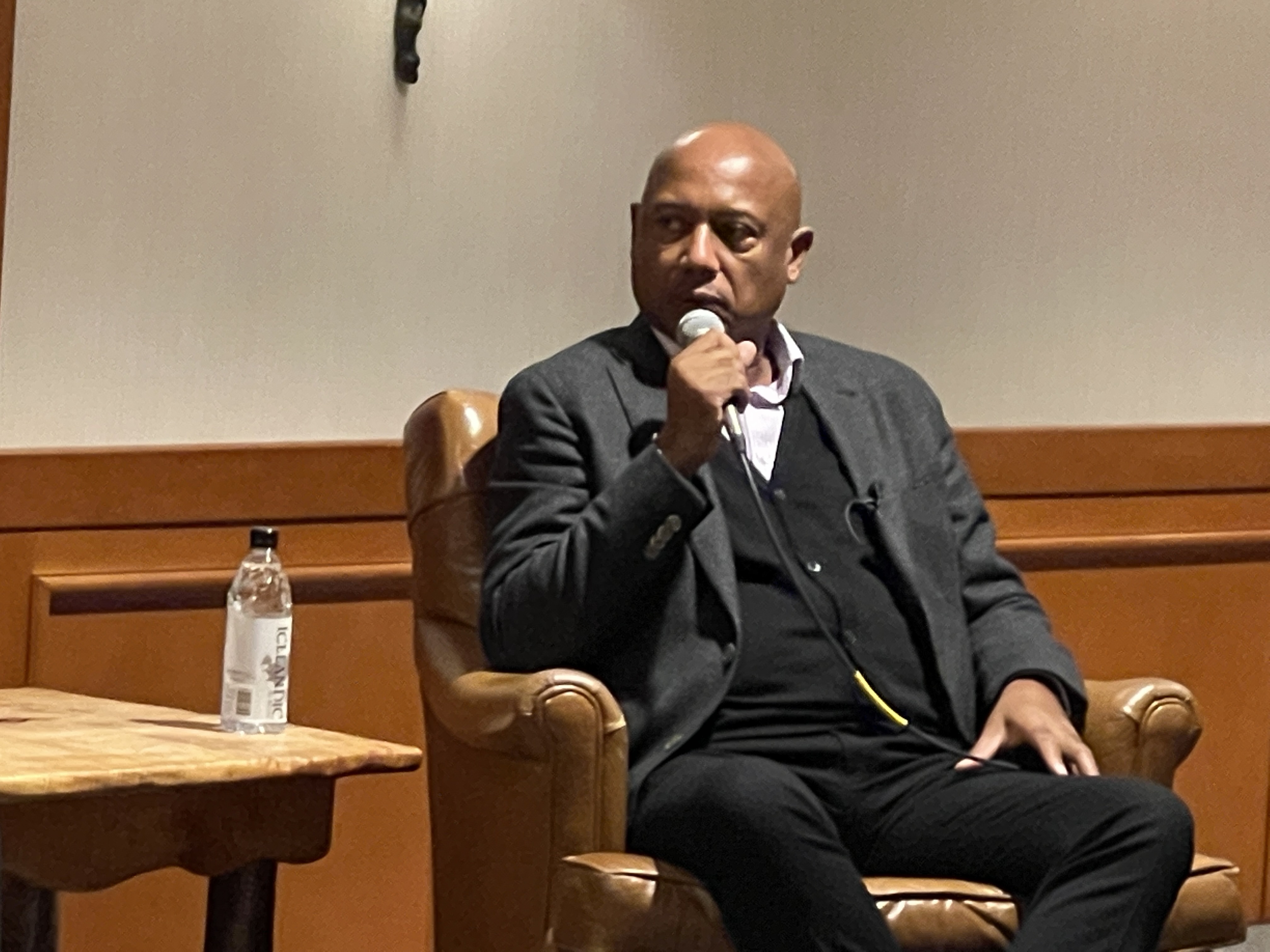 Just like the U.S. Postal Service, nothing could stop Adirondack Film from delivering the 20th edition of the Lake Placid Film Festival this past weekend. Even with adverse weather conditions, COVID restrictions and disruptive construction sites, this year's festival was a return to the halcyon days of cinematic camaraderie that seemed to have vanished in the wake of the pandemic.

After a eventful first day packed with eclectic short films and electric conversations at the evening's welcome reception, up-and-coming filmmakers and passholders alike were treated to several days of morning/mid-day seminars that tackled a large swath of showbiz strategies. New York partner of Lewis Brisbois' Entertainment practice, Steven Beer, highlighted the key concepts of film contract law and the new avenues for feature distribution in the contemporary era. Jacob Krueger (principal at the screenwriting studio that bares his name) and Tom Malloy (author of "BANKROLL: A New Approach to Financing Feature Films") also highlighted the essentials to getting one's film greenlit and financed, in their respective seminars. Though the writers and directors attending the festival were clearly blossoming talents, these seminars were crucial in their understanding of how important the business side to filmmaking is to succeed in the industry.

As the blocks of short film screenings and seminars began to wrap up, and the local eateries transitioned to lunch/dinner menus, the festival volunteers in the Palace Theater braced themselves for the incoming patrons who were ready to attend the exciting feature films that LPFF had to offer. Even though there wasn't an announced, overarching theme for this year's feature programming, the role that technology plays in contemporary society was pervasive through many of the titles. Films like emailing catalytic romance Wheel of Fortune and Fantasy, film agency satire The Beta Test, and international documentaries Ascension and Writing With Fire had audiences contemplating the way social media and modern advances shape our social hierarchies. Meanwhile, two quirky but impactful sci-fi features, Strawberry Mansions and I'm Your Man (Germany's entry for this year's Best International Feature award at the Oscars), presented a not-so-distant future where our technology has surpassed human development.

Those who didn't venture into the mechanical motif created narratives that were flush with passion. Rodeo rider drama Jockey and intense rowing thriller The Novice explored the lengths to which one would go in order to achieve and maintain success. On the non-fiction side, the intimate Holocaust documentary Return to Auschwitz: The Survival of Vladmir Munk and American racial history lesson Who We Are: A Chronicle of Racism in America evoked intense emotional responses and demonstrated the immense importance of staying connected to history.

However, it's clear that no film at the festival had as much passion embedded into its development as I Am Not Your Negro, an earth-shattering documentary that reignited the complex writings of acclaimed author James Baldwin for a new generation. The project took a grueling decade to complete, as director Raoul Peck mentioned in the live Q&A following the screening. Even though Peck's Oscar-nominated film is celebrating its 5th anniversary this year, it was clear from the crowd's questions and comments that the documentary may be even more impactful today. When an audience member asked Peck what James Baldwin might have said about our current racial climate if he were still alive today, the director believed that Baldwin would be incredibly disappointed with the lack of progress made over the last 50 years.

After three days of shorts, seminars, and seminal features, the festival concluded with an awards celebration of the top ten short features selected from the "Your Shorts Are Showing" film section. Director Elliott Ambrosio, with the Best in Show black and white period drama The Train to Moscow, and Derrick Benton, of the urban drama finalist Wasted Talent, were on site to mingle with patrons as their awards screenings concluded.

As the two young filmmakers flashed their wide grins to the plethora of cameras, it served as a reminder to the importance of local cultural events like the Lake Placid Film Festival. While there is still ample room for the young talent to grow, for one brief moment, they are able to experience the adrenaline-fueled energy of seeing an audience react and applaud their features. After a year of digital screenings and zoom interviews, it's an essential emotion needed to keep up the drive of the next generation of filmmakers.

To sign up for updates on filmmaker screenings, live interviews, and winter film events, go to https://www.adirondackfilm.org/event. 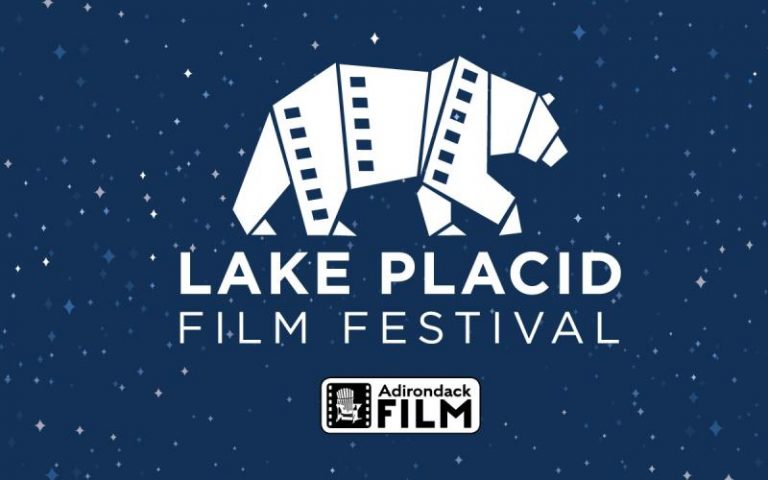 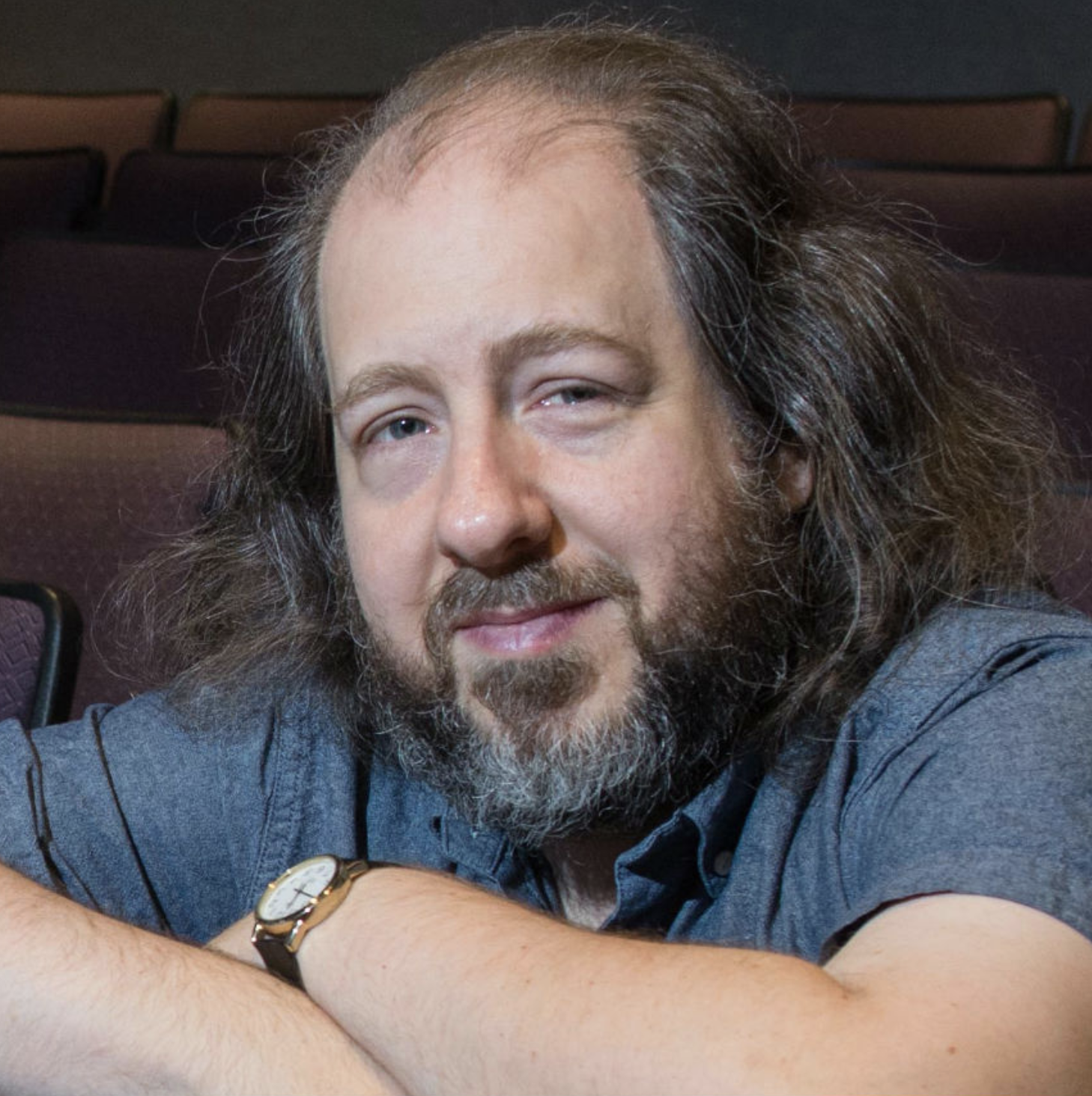 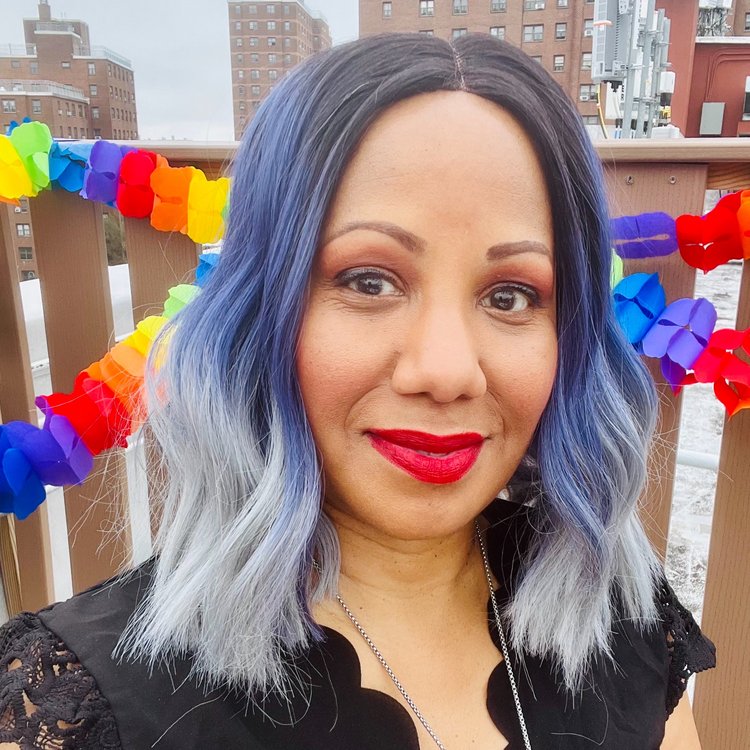 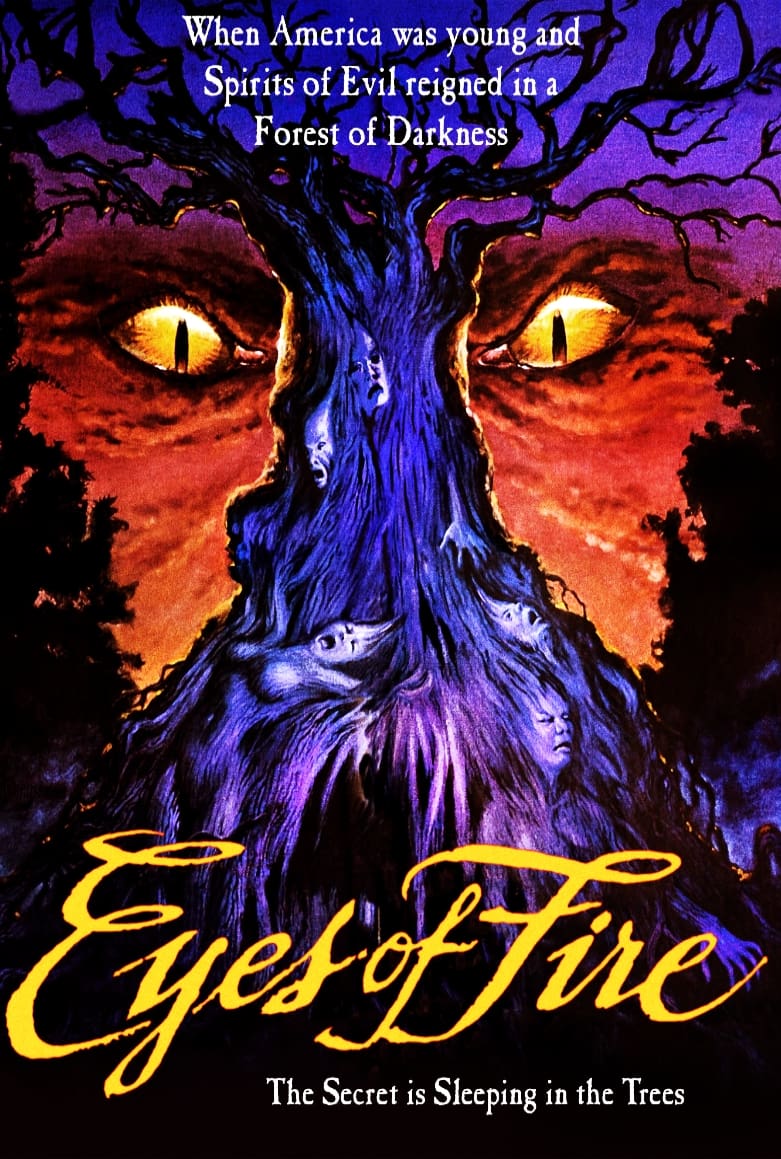